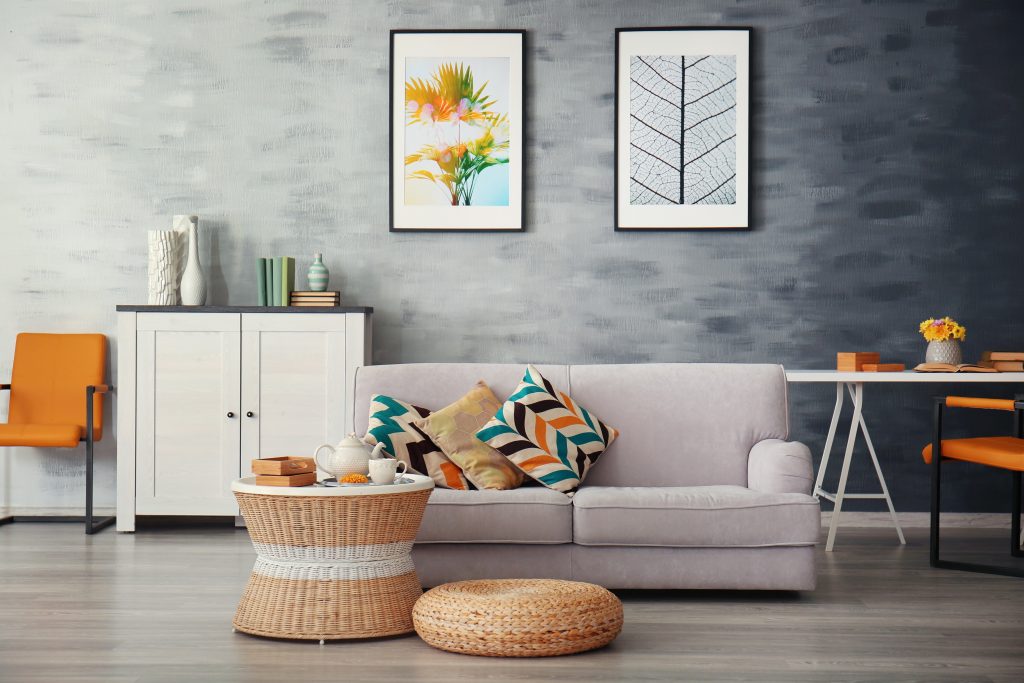 About a year ago, a new customer posted a review on our Google page: “One of the finds of Lockdown. Great food and value for money.” His comments blew us away, and then he backed it up by ordering food every week since then. We feel the same way about SweepSouth. We started using their […] 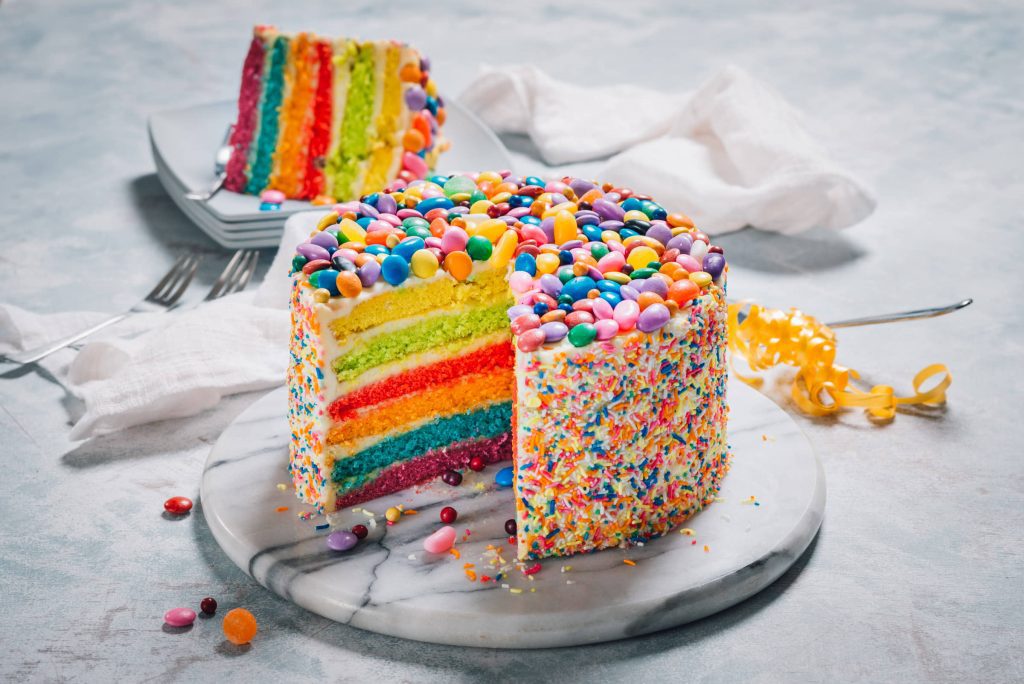 Frequently Asked Questions: Weekly Menu Is your weekly family meal menu available online? Aside from browsing the items in our online store, the full menu for the current week can also be viewed as a document, which is always available via this page. Do your meals include side orders? Our Daily Specials, Smart-Carb Meals, and […]

Petals Party in a Box

Nights in are about to become as much fun as nights out! Our friends at Petals have developed this Party in a Box: Click here to get more detail.

We have absolutely loved seeing all the pictures of your plated-up Dish meals on social media. From this week, we’re giving away a meal-for-four per week to the best-looking plate of food (or the best pic). To enter, all you need to do is tag our social media account (we’re on Facebook, Instagram and Twitter), […] 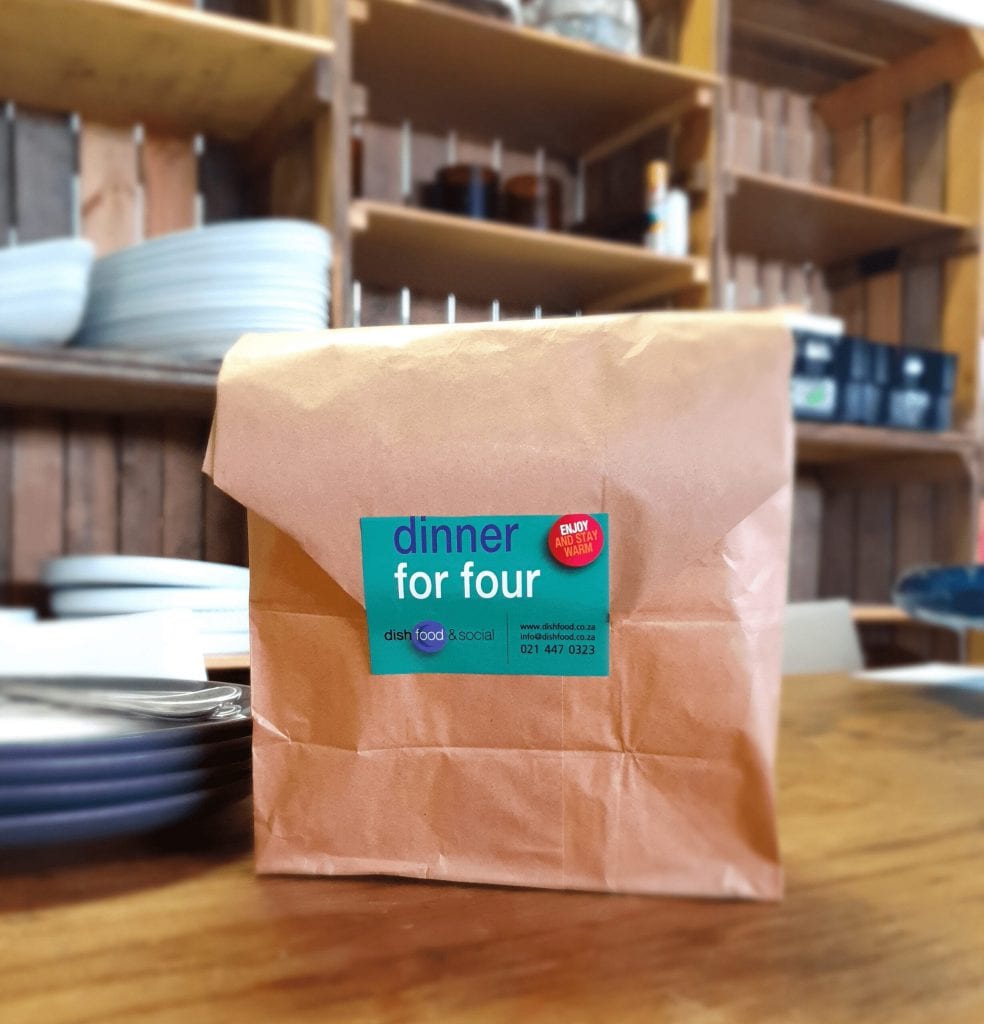 We should have been catering for a large event at UCT on Monday, not to mention an entire week of hospitality at the Absa Cape Epic. Event cancellations are coming at us faster than a cricket ball bowled by Kagiso Rabada (assuming the India ODI series hadn’t been cancelled). Famous for our Tuesday Specials, from […]

We developed Board By Dish to satisfy the need for a selection of tasty ‘eats’ that can just be unwrapped, and not require any further preparation or heating. They are substantial enough to add up to a meal, with a variety of items that cover the spectrum of dietary requirements (including vegan). The menus follow […]

The Room of Requirement

Central to the adventures of Harry Potter was the Room of Requirement. This part of Hogwarts changed itself to being whatever the wizard or witch needed it to be. This is the idea behind Dish’s Room of Requirement, our own event space two floors above our kitchen in Observatory. There is no such thing as […]

We’re here to feed you. There’s seasonality to food, which goes beyond salad in summer and soup in winter. Summer is all about big events, society weddings and glamorous soirées. It’s not as if Capetonians hibernate in winter, but there’s a difference in how we socialise, which means that the type of catering we do […]

Food is not something that happens in isolation. Cuisine is an expression of the surrounding culture, and we generally eat food in a convivial atmosphere amongst other people. Hence the “food and social” part of our name. Food is often also enjoyed in partnership with drinks, whether wine or a variety of spirits, cocktails or […] 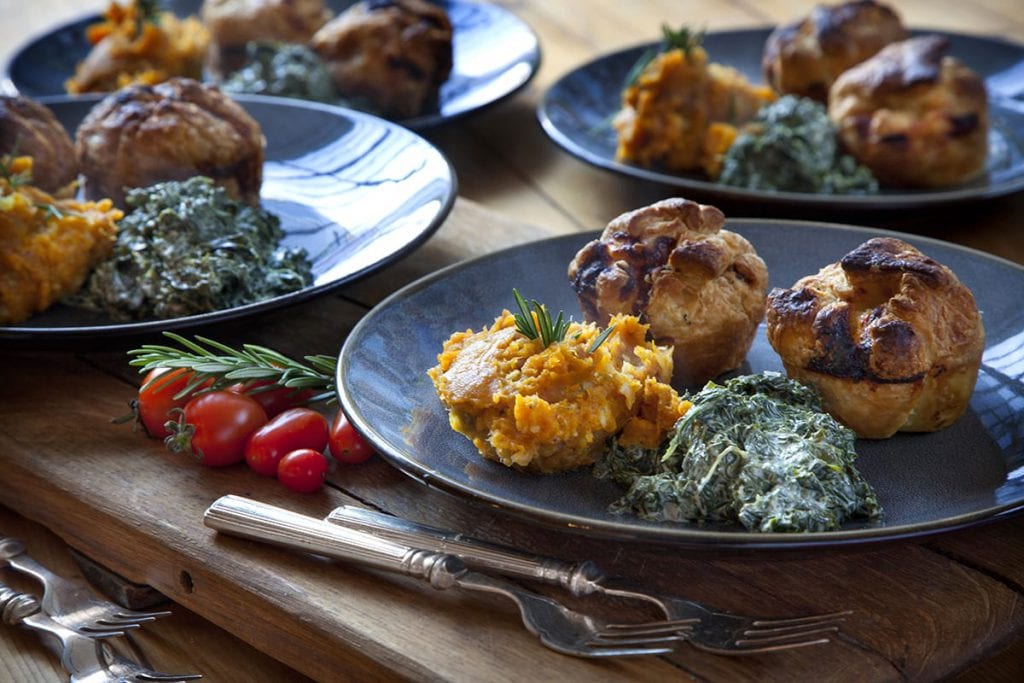 Take Tuesdays off this winter, with our weekly dinner-for-four special offer. The menu varies throughout winter, but it’s headlined by the Dish Butter Chicken with rice and rotis for just R220 (for 4). You place your order by 10.00 am every Tuesday, or by 3.00 pm the day before if you need a delivery (extra […]

It Shouldn’t Happen to a Caterer

My drive home on Thursday evening involved a detour via the supermarket (let’s just say I wasn’t enthralled at the prospect of eating chicken for the third night in a row). Amongst the options was lamb mince, which is not something I often see, immediately available.

What’s a girl to do with lamb mince, other than koftas? And, if you’re going to make koftas you may as well go the whole hog (purely in a manner of speaking, of course) and do an entire Greek dinner. So, one thing led to another, resulting in a little themed evening on Friday.

However, I interfered in Aedan’s baklava at just the wrong time, in that I poured the syrup over the dish’s contents before it went into the oven. The result (still tasty, admittedly) was the not-quite praline version of baklava, which goes to show that anyone who gets me on their catering job – rather than one of my fabulous kitchen professionals – truly has the F team.

The debate I’m about to flag isn’t one of the world’s great existential questions, but it is an interesting one. It comes down to whether you prefer your gnocchi just boiled, or boiled and then sautéed. One of the primary sources of flavour in cooked food is the caramelised – or browned – bit on […]

We’re always on the lookout for interesting eating and drinking opportunities (preferably at a bargain price). We’ve spent at least a year nagging the powers at Nederburg to release archive wines for us to use in themed lunches/dinners at The Red Table. We were delighted when they finally invited us to select from a bunch […]

Unsure of how it works? Our FAQ may be of assistance! You are also welcome to contact us. Dismiss